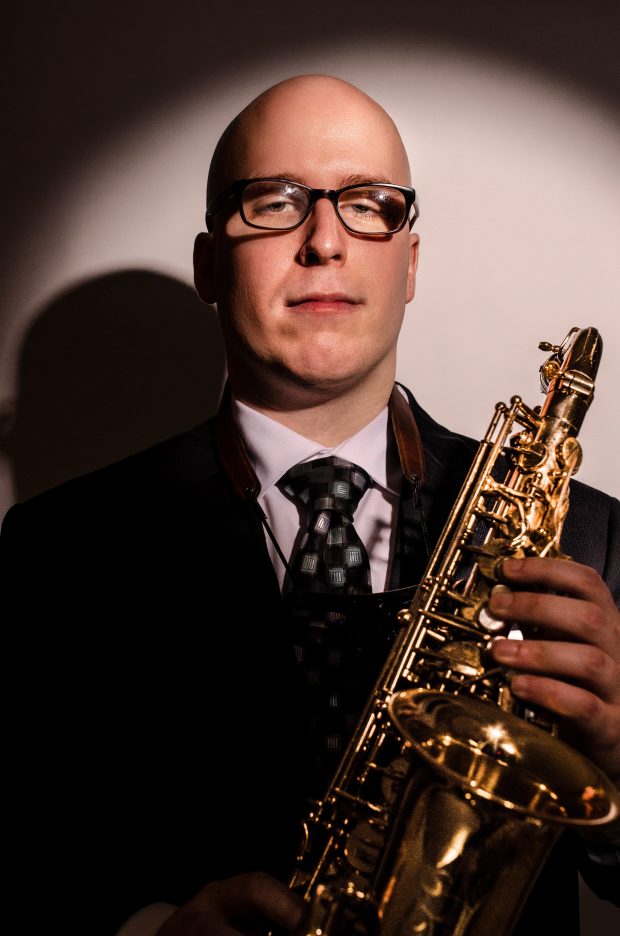 David was awarded the Presidential Scholarship at Berklee College of Music in 2012 and graduated in 2015 with a Bachelor of Music in Performance degree, moving to New York that fall.  After gigging in the New York City area for a year, he earned a Masters of Music degree in Jazz Studies from The Juilliard School in 2018, while accepting First Prize in the Jazz category of the 2018 Vandoren Emerging Artist (VEA) competition.  He has been a Conn-Selmer Artist and Yanagisawa Japan artist since 2012, and utilizes the Vandoren brand.

In addition to an intensive performing schedule, David teaches regularly, with past tenures at the New York Jazz Academy, iSchool of Music, and in private studio settings.  He is well-versed in both classical and jazz and related genres, with expertise in clarinet, flute, and the entire family of saxophones. His methodology on improvisation emphasizes historical context and relevance, both to the music and the respective instrument.

David is an avid arranger and composer for a variety of ensembles, within many styles of music.  Since the start of the COVID 19 epidemic, David has since learned the ways of music production, pursuing electronic music, a passion of which is not newfound but unknown to most that have followed his career thus far. His first single “Impact (Original Mix)” was self released on March 15th, showcasing a thorough array of musical skills in composition, sound design and arranging. 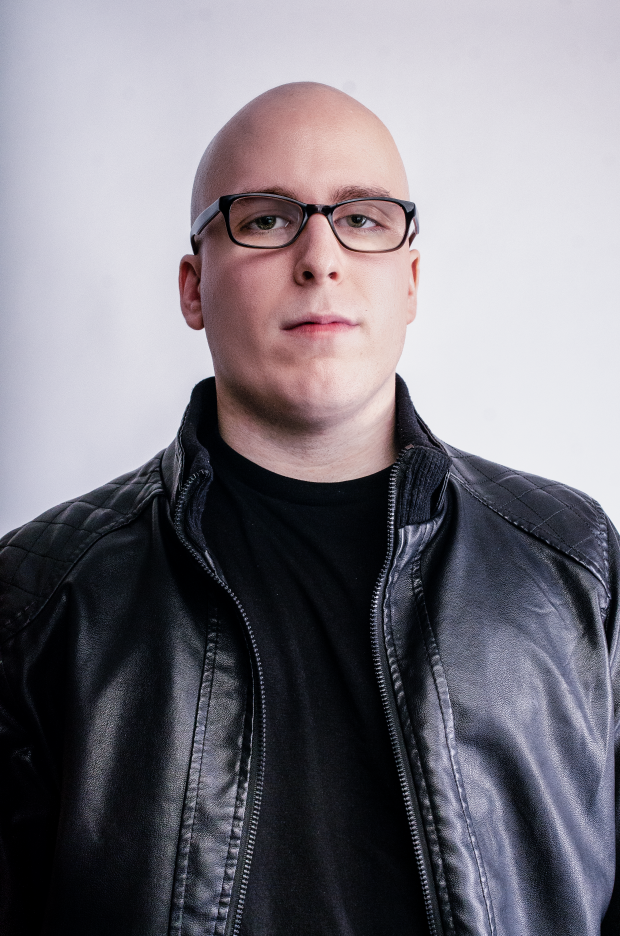